Bono - artist, activist and the lead singer of Irish rock band U2 - has written his autobiography: honest and irreverent, intimate and profound, Surrender is the story of the remarkable life he's lived, the challenges he's faced and the friends and family who have shaped and sustained him.'When I started to write this book I was hoping to draw in detail what I'd previously only sketched in songs. The people, places, and possibilities in my life. Surrender is a word freighted with meaning for me. Growing up in Ireland in the seventies with my fists up (musically speaking), it was not a natural concept. A word I only circled until I gathered my thoughts for the book. I am still grappling with this most humbling of commands. In the band, in my marriage, in my faith, in my life as an activist. Surrender is the story of one pilgrim's lack of progress ... With a fair amount of fun along the way.' - BonoAs one of the music world's most iconic artists and the cofounder of organizations ONE and (RED), Bono's career has been written about extensively. But in Surrender, Bono's autobiography, he picks up the pen, writing for the first time about his remarkable life and those he has shared it with. In his unique voice, Bono takes us from his early days growing up in Dublin, including the sudden loss of his mother when he was 14, to U2's unlikely journey to become one of the world's most influential rock bands, to his more than 20 years of activism dedicated to the fight against AIDS and extreme poverty. Writing with candour, self-reflection, and humour, Bono opens the aperture on his life - and the family, friends and faith that have sustained, challenged and shaped him.Surrender's subtitle, "40 Songs, One Story," is a nod to the book's 40 chapters, which are each named after a U2 song. Bono has also created 40 original drawings for Surrender which will appear throughout the book.
Zobrazit více 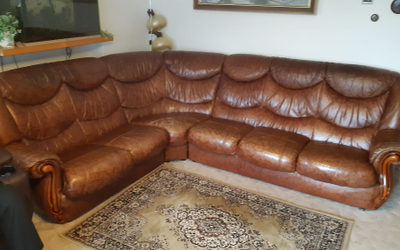 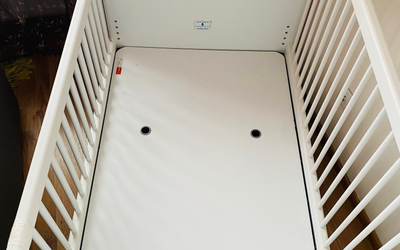 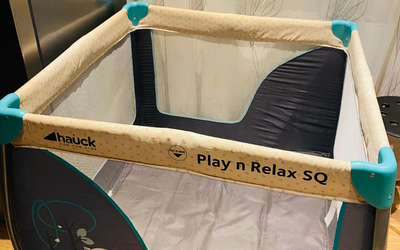 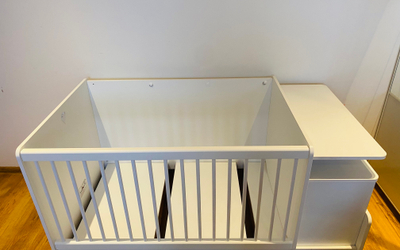 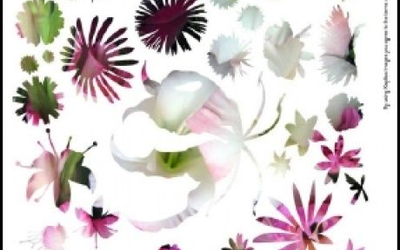 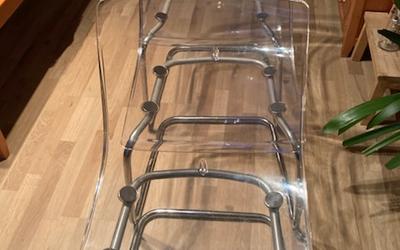 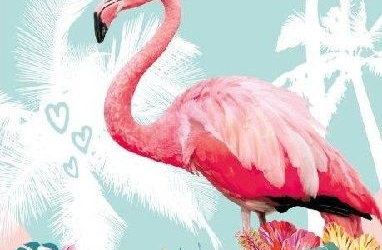 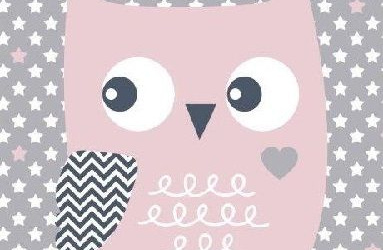 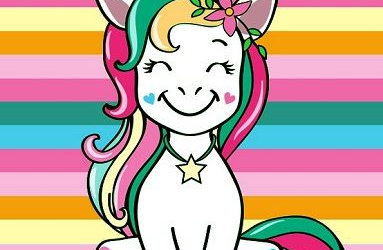 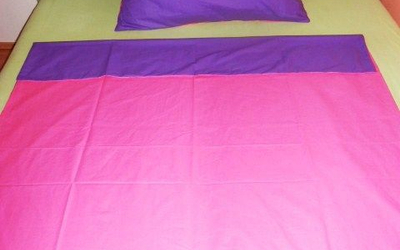 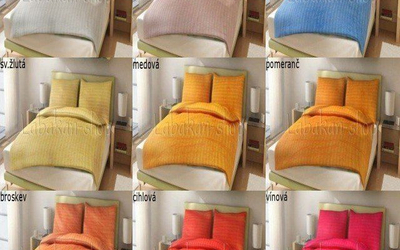 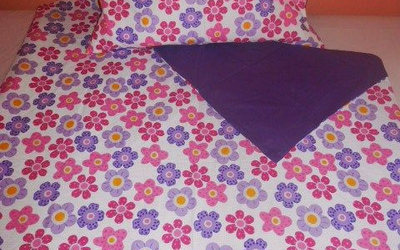 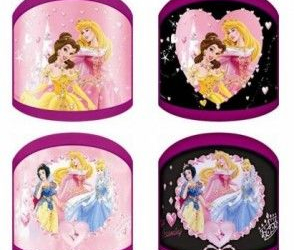 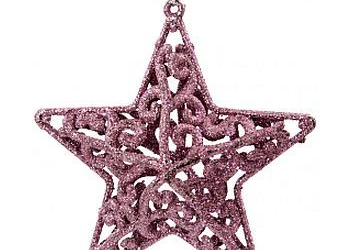 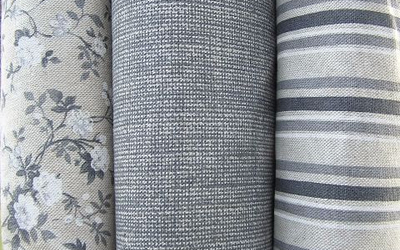 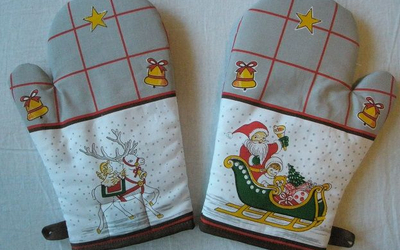 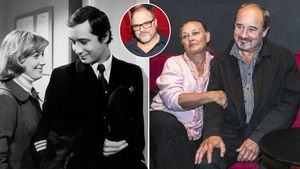 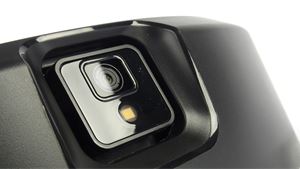 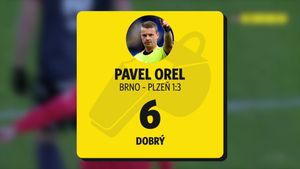 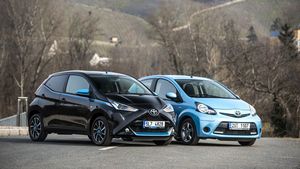 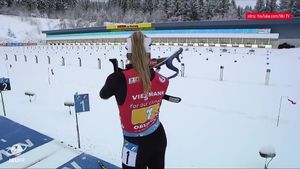 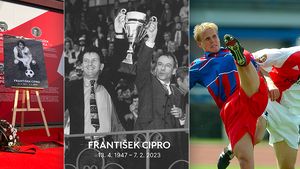 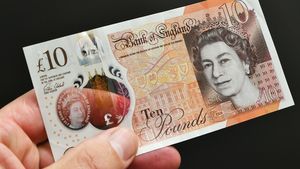 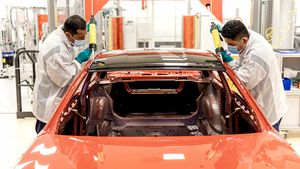